The 2020 Tokyo Summer Paralympics were officially kicked off a few days back on the 24th. Were you aware of that even before reading this?

If you weren’t, don’t feel too bad.

In a study conducted by Anne V. Golden in 2003 on the varying coverage between the 2002 Olympics and Paralympics, it was found that many journalists perceived that their audience wasn’t as interested in the Paralympics, that it was costly to cover the event and that the games played weren’t considered as real sports.

While this is what was being told, we can infer that the issue is more deeply rooted and traces back to the stigma people hold against those living with disabilities. We tend to see this in subtle ways aside from this. 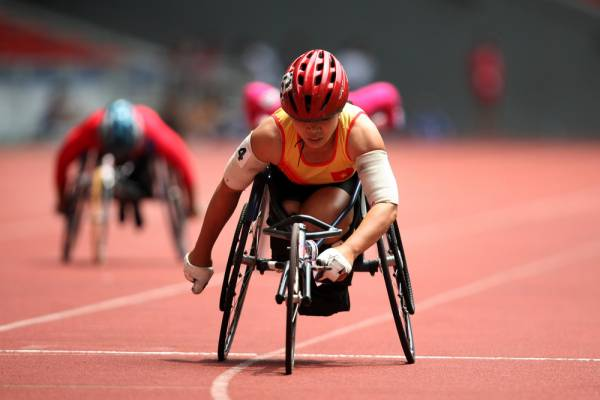 In media entertainment for example, we tend to see disabled characters, often played by able people, being used as mere plot devices as opposed to acknowledging them as existing individuals like you and me. This is an important conversation that has not been had nearly enough.

But back to the topic at hand, the gap of popularity between the Olympics and Paralympics has been gradually growing smaller in recent times.

This comes in line with younger audiences tending to have a more open and welcoming taste regarding the content they choose to consume. With the Tokyo Paralympics too, since its sporting events are currently going viral on the popular social media platform TikTok, it acts as a form of digital marketing forthe event. 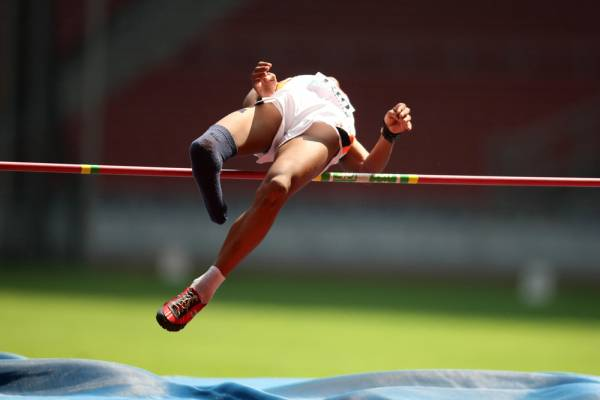 Many athletes, and the Paralympics themselves are hopping on the bandwagon and documenting themselves and their experiences on the app. They are completely embracing the social media marketing agenda, and are absolutely racking up the numbers in terms of views.

Though for now we can’t tell for sure how much this impacts the overall coverage of the Paralympics, we can conclude that the increased usage of digital and social media is leaving a positive influence on how we view the events.

No comments to show.